Thou shalt not murder (including yourself slowly from eating toxic food) 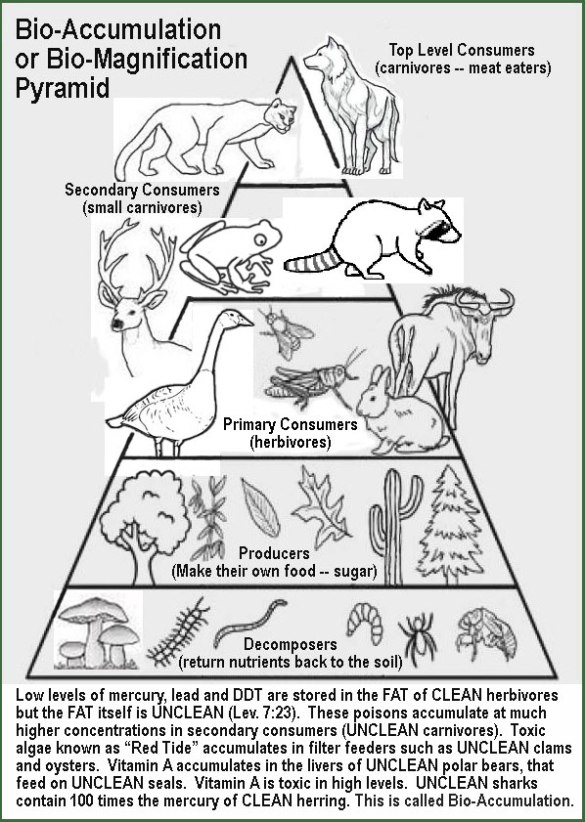 The Food Laws explain one way a person can commit murder against himself (sixth commandment). If a person DELIBERATELY defiles his body with unclean food, it is a SPIRITUAL SIN and God will destroy him (1 Cor.3:17). – Are The FOOD LAWS Scientific?

Here are some quotes from LDS/Brighamite church leaders about needing to follow Kosher laws:

If the people were willing to receive the true knowledge from heaven in regards to their diet they would cease eating swine’s flesh. I know this as well as Moses knew it.
Brigham Young, Journal of Discourses, Vol 12, 1868-04-06, page 192-193, WikiSource

Eating pork is a more serious breach of the word of wisdom than drinking tea or coffee. – George Teasdale, Quorum of the Twelve Apostles, The Word of Wisdom: From Principle to Requirement, 1981, pg 79

This quote relates as cows, which are kosher, has four stomaches, there are four layers of meaning is the scriptures know as PaRDeS.

You might be thinking I’m taking that statement to literally. I would have to disagree, as I do agree there is much symbolism in it, I have to say it is to be read literal also. One thing we learn when studying about PaRDeS, see THE RULES OF PARDES; Pardes (Jewish exegesis); and Beholding the Tree of Life: A Rabbinic Approach to the Book of Mormon, is that the deeper levels of meaning, or symbolic, and understanding do not contradict or negate the more surface levels, or literal, of understanding.
Bishops are JUDGEs of Israel 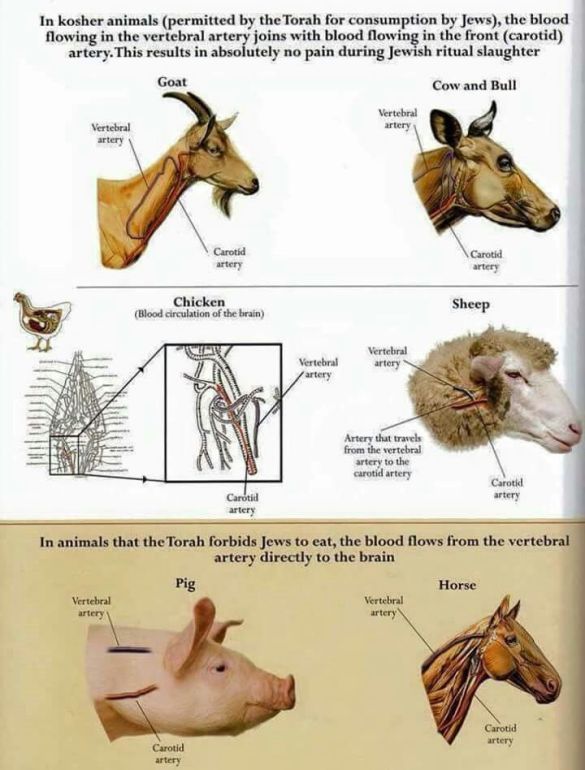 At 01H43M30S – 01H52M51 They talk about Mark 7:15, and Nehemia brings out that Yeshua is talking against a false tradition of the Jews that clean meat if touched by someone who has not washed his hands can make you unclean, which is not the case. Regarding food in Romans 14, Jews only considered things kosher as food. And I agree with Nehemia, that Paul understood it the same as he does, it’s talking against the oral law aka false traditions of men.
Trinity and Torah-keeping Jesus, Apostles with Karaite Jew Nehemia Gordon 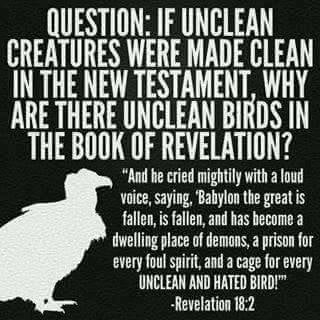 Are The FOOD LAWS Scientific?

When a Jew Reads the Book of Mormon

Boiling a Kid in its Mother’s Milk – NehemiasWall

I’m Not Giving Up My Bacon!

Noah: Could He Eat All things? – 119 Ministeries

Was God’s Dietary Law Done Away With? Answer: NO! – The Vineyard

Swine’s Blood on the Altar!

Did Jesus declare all food clean, and abolish the food laws? – UNLEARN

What does the Bible say about eating meat? – UNLEARN

5 reasons why pork is bad for your health

13 Reasons you should not eat pork

Articlces showing that mushrooms are not kosher:

Are The FOOD LAWS Scientific?

Here is a cook book that is Biblical Kosher (Lev 11) and does not worry about the oral law aka false traditions of the Orthodox Jews. 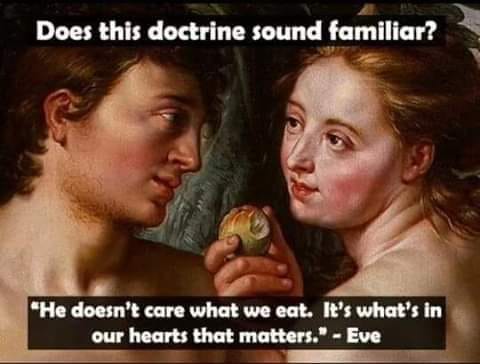