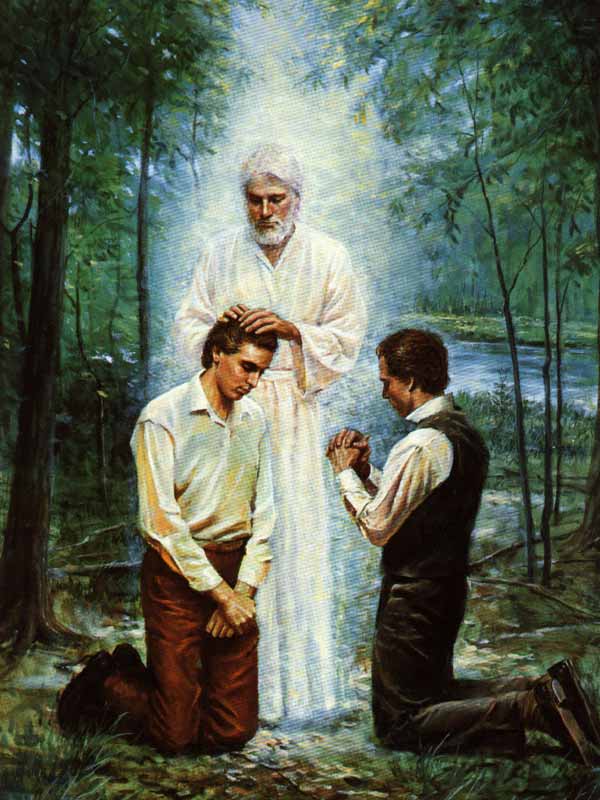 Brigham Young changed the organization of the church and who was in charge.
King Brigham

Near the end of the video Real Intent & Full Purpose of Heart Mark Curtis shared a quote from Brigham Young admitting that he was “NEVER ORDAINED HIGH PRIEST”. He also brings out that in D&C (LDS 107) (RLDS 104) (1835 3) (1844 3) YHWH through Joseph Smith reveals to us that you need this ordination to lead the church. If you are interested at the bottom of MUCH vs ALL in LDS D&C 132:40 I bring out quotes and scriptures how the traveling twelve should have nothing to do with church government and are only to preach the gospel to those outside the church.

Brigham Young also contradicts D&C (LDS 121:37) where it teaches if a man seeks “to cover their sins, or to gratify our pride, our vain ambition, or to exercise control or dominion or compulsion upon the souls of the children of men, in any degree of unrighteousness” in the last sentence of the quote above “when a man is ordained to be an Apostle, his Priesthood is without beginning of days, or end of life”. Brigham Young here is claiming you can’t lose the priesthood you are given but D&C (LDS 121:37) states that you can. To be honest I wonder what Brigham Young taught about Judas Iscariot who betrayed Yeshua the promised Messiah for money, in that they both were apostles. 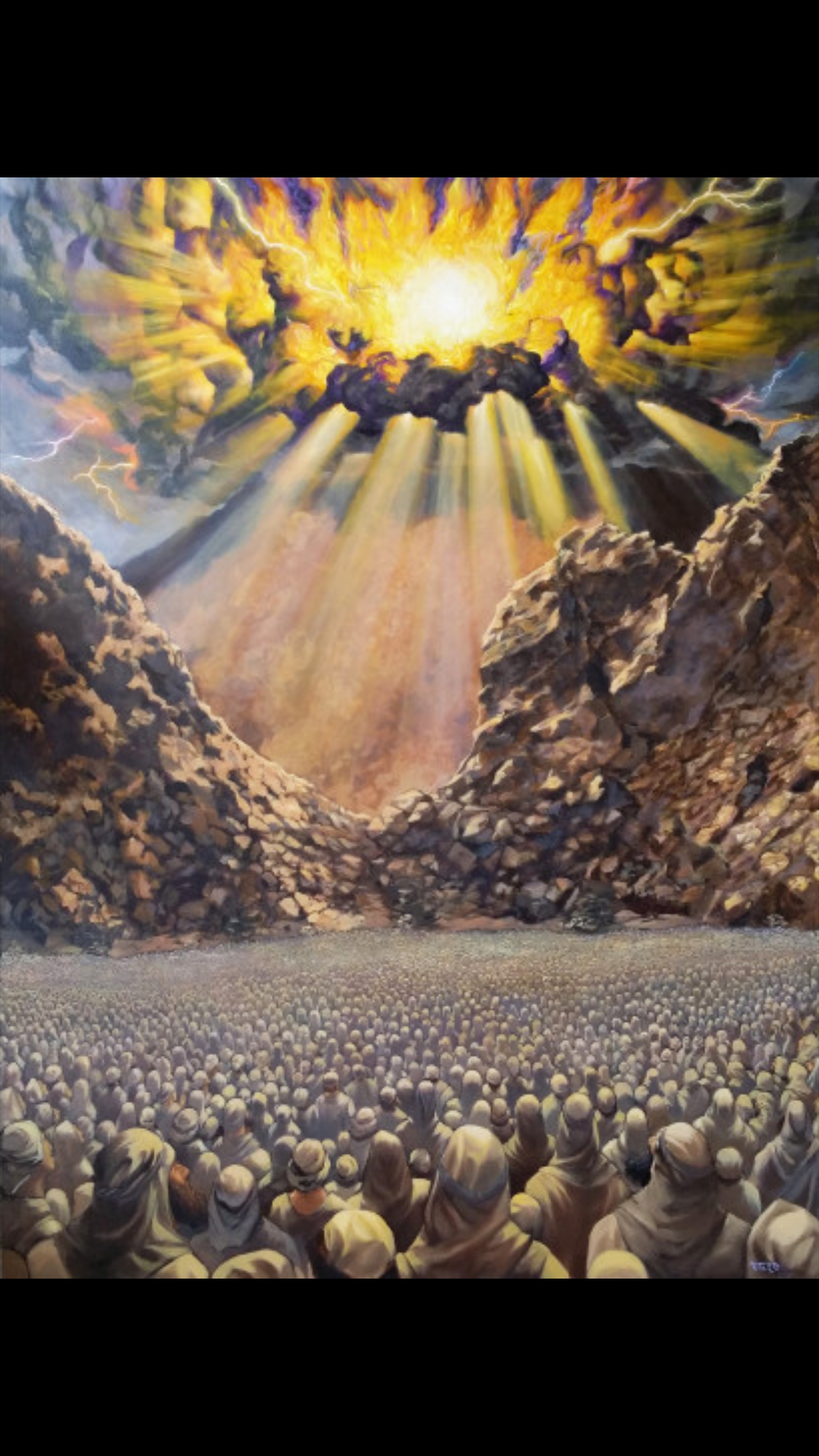 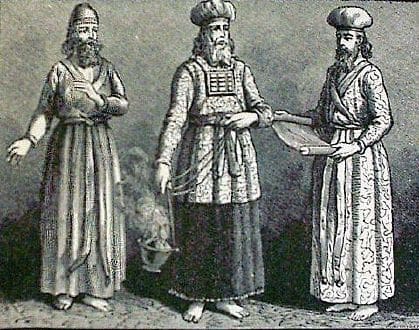